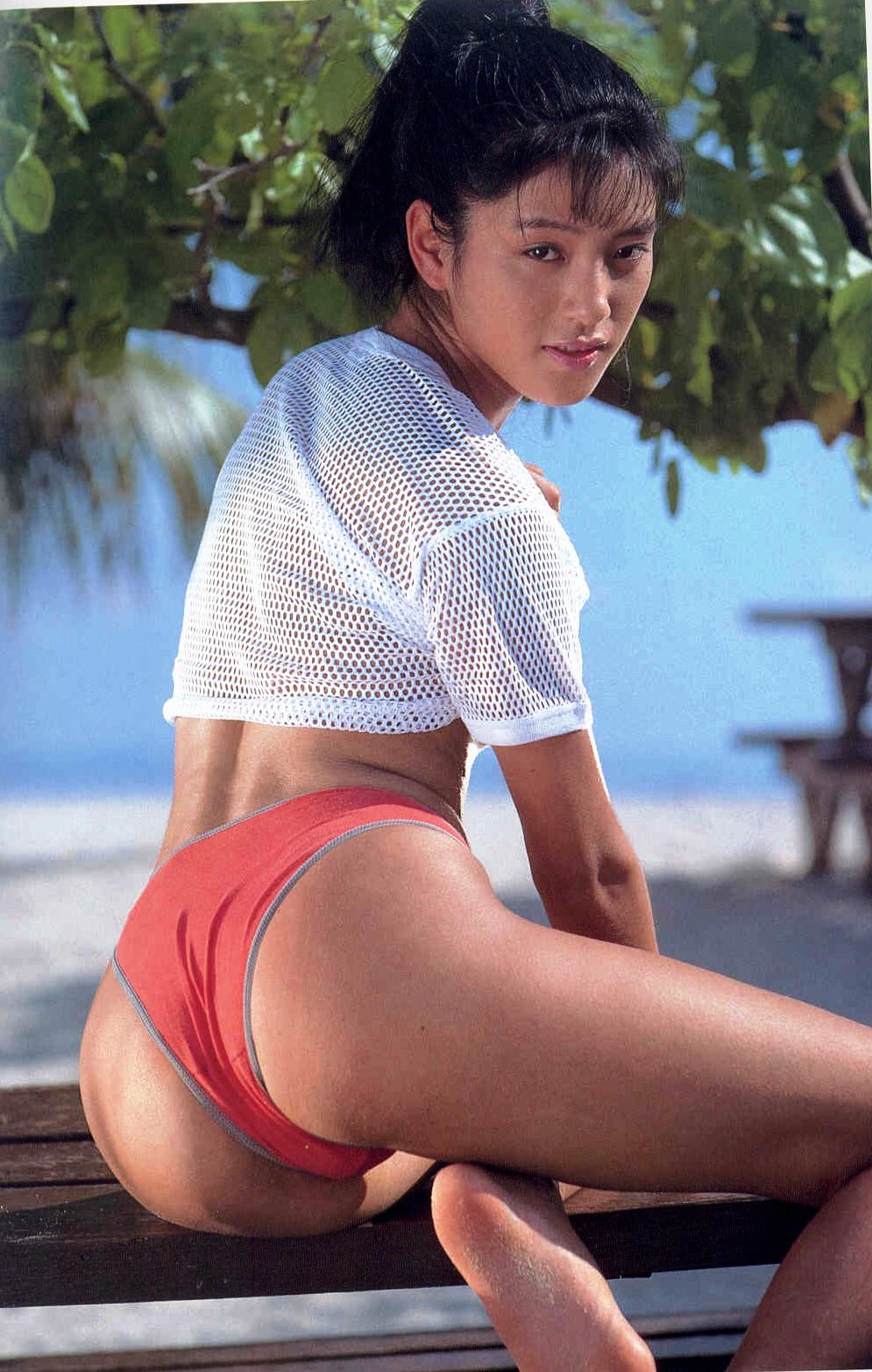 JAV idol Keiko Nakazawa (中沢慶子 Nakazawa Keiko?) is an award-winning Japanese former AV idol and pink film actress who gained popularity among AV viewers during the mid-1980s. She was described as “the most popular video queen in 1987”.

Nakazawa was born in Iwate Prefecture, Japan on September 9, 1965 and made her AV debut at twenty years of age for the Cosmos Plan studio in December 1985 with the video Confusion. By the time she retired in 1989, she had appeared in dozens of Japanese AVs several of them for Alice Japan, including inaugurating their long-running “Bocky” series. She was popular for her tanned skin and slender, athletic body. Having worked as a waitress at a Tokyo restaurant prior to her debut in adult videos, she was nicknamed the “Downtown Sun” by many Japanese salarymen.[citation needed]

In 1986 she made her theatrical film debut in the Nikkatsu release Romanko Club – Lots of Sex (ロマン子クラブ エッチがいっぱい Romankukurabu Ecchi Ga Ippai?) directed by Ryūichi Hiroki. She followed this with the 1987 pink film from Shintōhō Eiga, Invisible Human – Hymen Examination (透明人間 処女精密検査 Tōmei Ningen Shojo Seimitsu Kensa?). This film, written by Masao Ito, involves a dead heroine who is brought back to live in the human world as an invisible person. In January 1988, she appeared in Keiko Nakazawa The Excitement (中沢廣子 ザ・昂奮 Nakazawa Keiko – za Kōfun?), also for Shintōhō Eiga, an erotic thriller where she plays a rape victim who has lost her memory but is able to regain it through “sexual ecstasy”.

Keiko Nakazawa retired in 1989, married and gave birth to a child not long afterward. She reported in a subsequent Goro magazine interview that childbirth was a rewarding but strenuous experience for her. Nakazawa’s second stage labor required nearly ten hours of rigorous pushing for her to deliver her child.

In 2002, Nakazawa’s former studio Cosmos Plan issued COSMOS Classic Keiko Nakazawa, a compilation of her early videos with the company.